MAO CORREA is a Colombian conceptual visual artist - painting, assemblage and graphic designs-, who lives in Toronto. Since completing his art studies, he has maintained an independent practice for 30 years as a visual artist expressing through creating eclectic and visceral artwork his fearless quest for capturing the forms, shadows, faces, bodies … lives and vibrations that are hidden to at first sight but that suffocatingly surrounding us. More than seven hundred paintings, ensembles, and sculptures made exclusively from cast-off materials talk about the art-action that underlie his artwork: REVEALING

Since his arrival to Canada in 2013, MAO CORREA has established a meteoric artistic career in Toronto having presented 12 solo exhibitions, 12 collective exhibitions, and been awarded as a recipient of 4 grants. He also became the first Latin American artist in Toronto to transform his space into a public gallery to feature his artist’s artwork in 2015. MAO-ART GALLERY is today an inclusive and alternative exhibition art place that provides diverse immigrant artists a space for sharing their artworks outside the rigidity of the traditional “white cube” and at the edges between nature and urban-scape. All these achievements have come not only with enormous efforts but also with an increasing awareness of the structural and systemic barriers that artists from visible minorities have to face in Canada. As MAO CORREA has gained recognition, he is committed to sharing that acknowledgment with other Latin American artists in Toronto. He really believes in creating collective artistic spaces, linking initiatives, and connecting artists’ experiences. 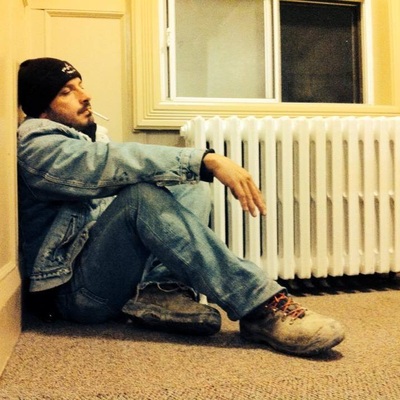 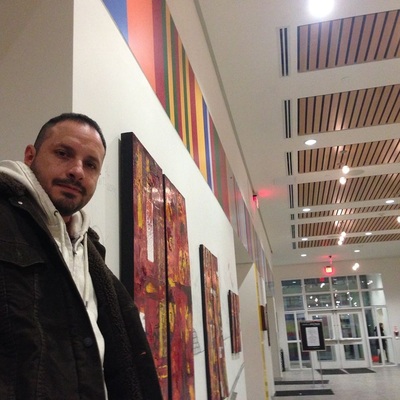 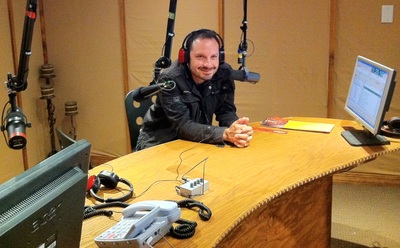 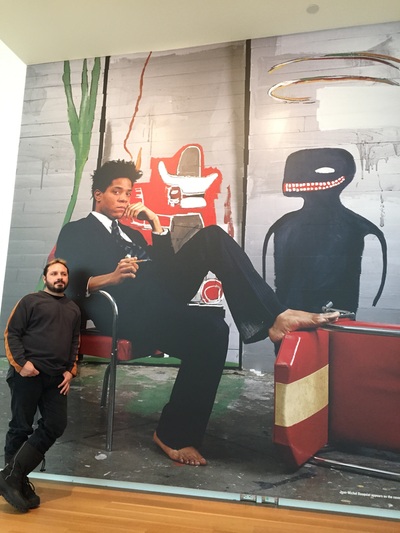 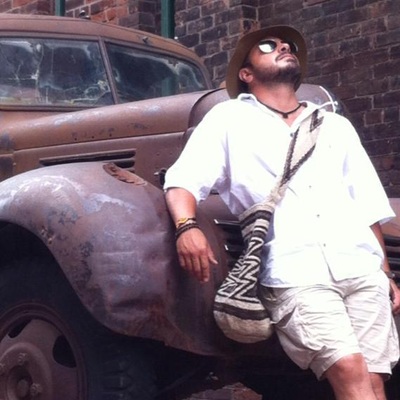 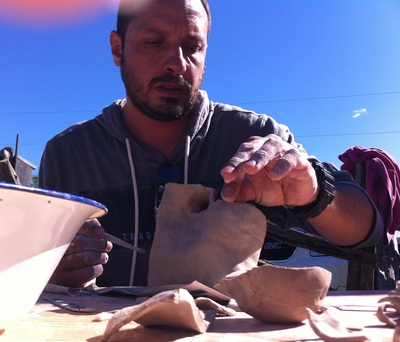 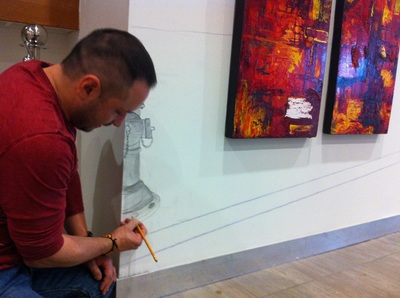 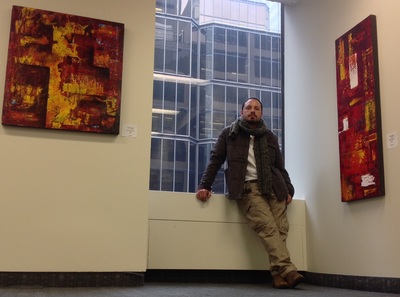 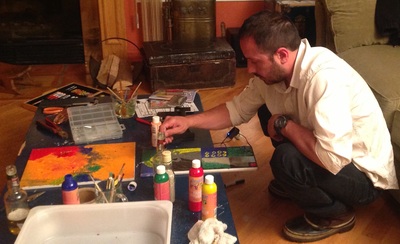